The History of Hypnotherapy

by Pam | Counselling, The History Of Hypnotherapy 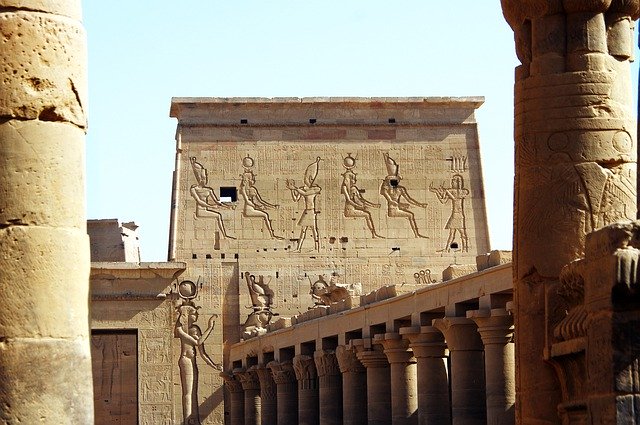 The history of hypnotherapy dates back as far as recorded history. It has been practiced all over the world. Healers, sharmen, witchdoctors, wise women, tribal doctors, Hindu fakirs, Indian yogi and Persian magi have all practiced forms of hypnotherapy, although it was known under many different names.

It has been recognised through time that there is a strong mind-body connection, and that health and healing, removal of negative feelings and phobias, general well being and performance enhancement can be attributed to hypnotherapy throughout the ages.

The term `hypnosis` is derived from the Greek word `hypnos`, meaning `sleep`. The Greeks and Romans had a strong history in hypnotherapy.  They used The Aesculapian Sleep Temples, where patients would be put in a trance-like sleep for healing.  The priests would prepare their `patients` and  interpret their dreams. This practice was called Asclepian dream healing. The Greeks and Romans believed in the bond of physical and emotional health was necessary for well being.

Chinese medicine recognises over 5000 years of hypnotic relationship between healers and patients.

The history of hypnotherapy indicates that spiritual leaders, priests, healers and philosophers were the practitoners of early hypnosis.  Moses, Jesus, Mohammed, Ghengis Khan, Richard the Lionheart and Napoleon all practiced forms of hypnosis.

In more modern times, Austrian physician Franz Anton Mesmer (1734-1815) was regarded as the father of hypnotherapy.  However many dispute the fact that he even practiced hypnotherapy with his subjects, but introduced his theory of animal magnetism, including the passing of hands over parts of the subjects body, which would effect a cure. His subjects believed he was transferring a magnetic force or invisible fluid into them that would travel around their bodies and dispel illness.  He wrote papers concerning magnetic influences on the movements of the sun, moon and planets and on human health. The word `mesmerized` is derived from Mesmer`s name. Mesmer acheived documented cases of curing blindness,paralysis and headaches. Some people believe his subjects practiced their own style of self hypnosis while Mesmer practiced magnetism. However the medical community at the time were not convinced. He was accused of fraud and his techniques were called unscientific.  Whether he practiced hypnotherapy directly or his subjects underwent a form of self hypnosis, he is included in the history of hypnosis by many scholars.

Around this general time, Scottish surgeon James Braid (1795-1860) was practicing in England. He became aware of many of his patients experiencing a trance like state when they kept their eyes focused on the one spot for a period of time. He introduced the words `hypnosis` and `hypnotism` to the medical fraternity. He stated that hypnotism was a scientific and psycho-physiological discipline.  James Braid and another Scottish surgeon named James Esdaile (1808-1859) validated the use of hypnosis prior to surgery. They recognised the benefits for patients and were among the first doctors to have hypnosis accepted by their medical peers.

There are many more hypnotherapy practitioners who have pioneered the acceptance of hypnosis in both the medical field and also the general community.  If you are interested in more information concerning the history of hypnotherapy, the internet is a wonderful source for more details.

I hope you have enjoyed this brief outline of the history of hypnotherapy.